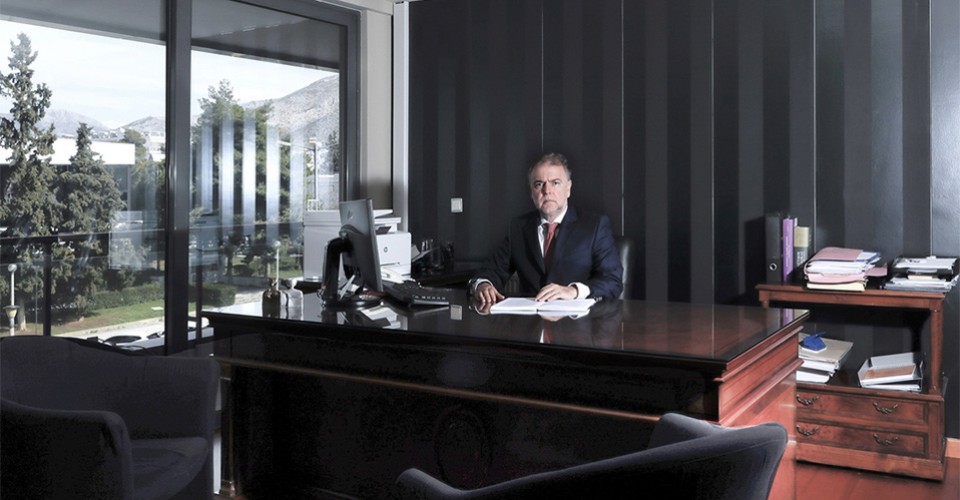 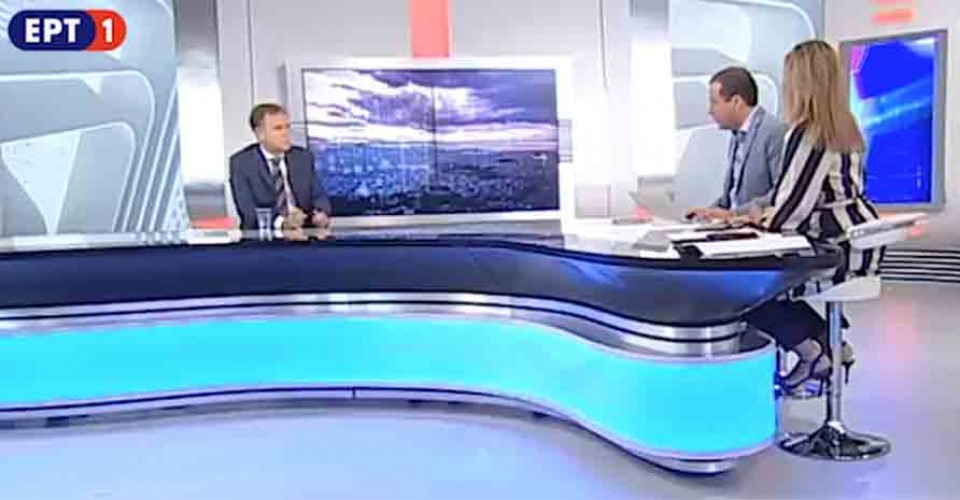 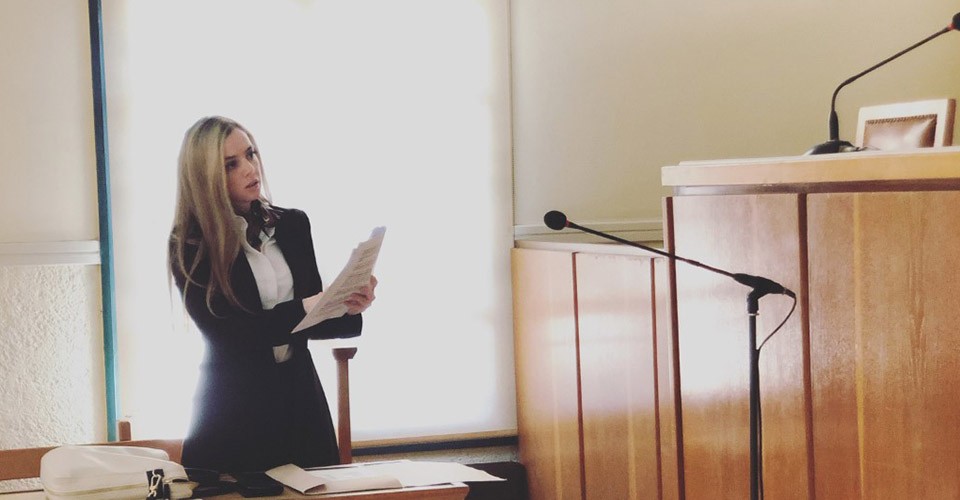 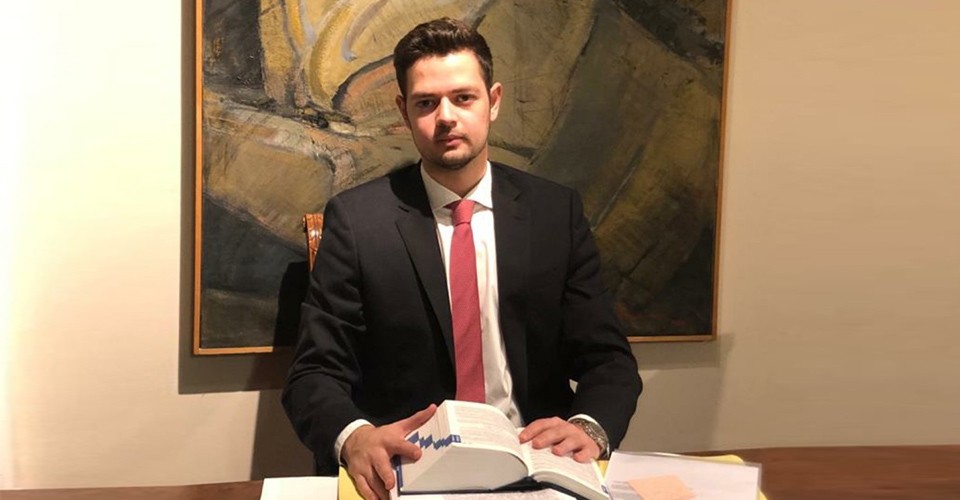 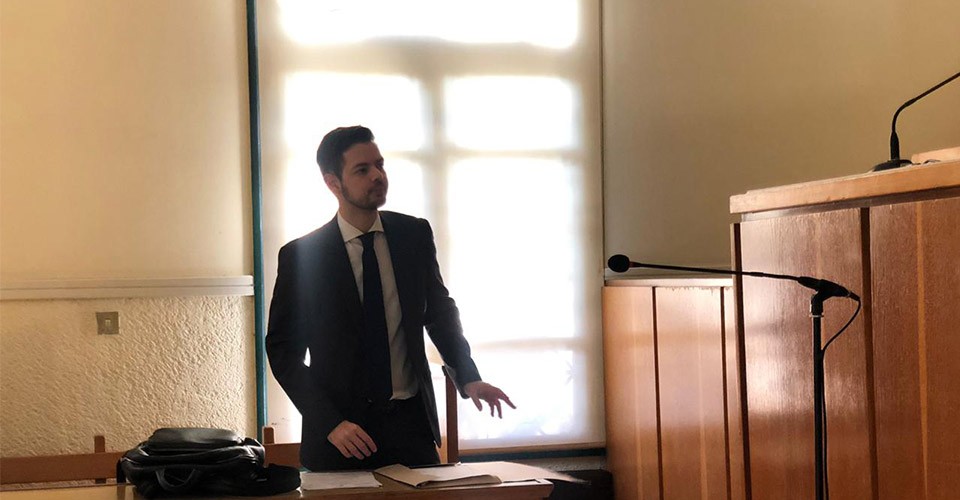 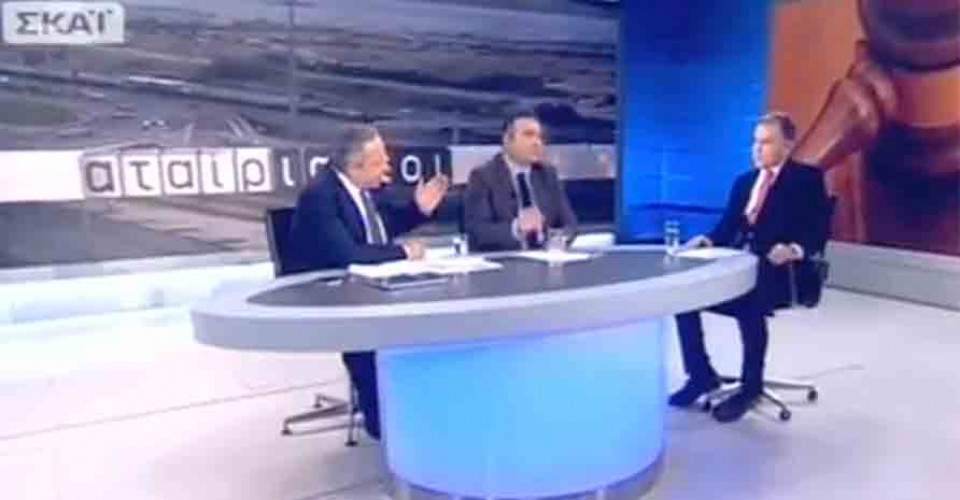 Stefanos Economou graduated at the top of his class from the Law School of the Democritus University of Thrace, with a diploma grade of 9 or EXCELLENT.

In 1988 he was awarded a post-graduate degree (D.E.A.) by the University of Paris.

He has been a member of the Athens Bar Association since 1988 and is an active lawyer.

In 1989 he took over the law office of his father Takis Economou. From the start he directed his efforts, successfully, to transforming a traditional family law office into a modern law firm which now provides its services to a broad spectrum of clients, ranging from multinationals to small businesses and individuals.

For 21 years he worked as attorney at law and legal counsel at the pharmaceutical firm Boehringer Ingelheim Hellas S.A., a subsidiary of a multinational firm with global presence in the pharmaceutical products sector. Beyond being the firm’s legal counsel, he served as a member of its Board (General Secretary) and as Compliance Officer, responsible for the company’s compliance with the legislation, the code of ethics and the code of conduct.

For 19 years he worked as attorney at law and legal counsel at the mobile telephony firm WIND HELLAS (formerly TIM). During this association he represented the company in cases of all types, both as an attorney and out of court, acquiring very considerable experience in issues related to mobile telephony and telecommunications generally.

From 1989 to this day he has collaborated as attorney at law and legal counsel with the Greek group of companies V.S. STATHOKOSTOPOULOS which operates some of the best-known restaurants and clubs in Athens, such as Baraonda, Ithaki, Dionysos/Zonar’s, Akrotiri Lounge, En Plo, Riviera, Baron Café & Oscar Café, Metropol Café, Hermion, The Old Tavern of Psarras, and others.

From 2009 to this day he has assisted Edwards Lifesciences, a leading multinational medical device manufacturer, in legal issues and issues of compliance.

He has undertaken cases for many major Greek and foreign firms, such as the Athenian Paper Industry, Guerrilla Mobile Ltd., Vestitel S.A., Bell Atlantic, etc.

He has also represented well-known names from the field of sports (Dimitris Saravakos) and entertainment (Stefano Sartini).

During his career he has appeared at court hundreds of times, handling a huge range of cases (see Activity Sectors for more information).

He speaks Greek, English and French.